Skip to content
ADELAIDE'S MOST TRUSTED INSPECTORS
Check out our blog

How to Locate Asbestos in Your Home

The joy and excitement of purchasing a new home is an almost unparalleled feeling. However, it is a sad reality that when purchasing a home that is over a certain age, before proper regulations abut asbestos came to fruition, many older properties are still plagued by this highly toxic combination of minerals.

It is imperative to be able to identify asbestos in your property as the health ramifications of living in an asbestos-ridden home can be dire. It is estimated that around one in three Australian homes contain asbestos in some form, and buildings in Adelaide are no exception. Be sure you know the signs and how to locate this highly toxic substance in order to avoid the problems it creates.

If you are still unsure as to whether you have spotted this nasty chemical in your home, it is never a bad idea to enlist the services of a licenced building inspector to ensure your property is free from asbestos.

What Exactly is Asbestos?

Asbestos is a group of naturally occurring minerals formerly used in properties for various purposes. It became incredibly popular after World War II due to its ease of use, cost-effectiveness and its ability to insulate properties.

The element was still in use up until 1992, when it was banned because of the realisation it was causing those exposed to it a range of serious illnesses. The really nasty thing about asbestos is the speed at which it caused these illnesses: asbestos can take 20, 30 or even 40 years to take full effect on the body, and this is partly the reason why it took so long to ban.

Where Asbestos Can Be Located in the Home

Asbestos can be found in many locations of the home, including:

Identification of Asbestos in Adelaide Buildings

If your property was built previously to 1992 it is never a bad idea to have the material of your building inspected at a laboratory – this is a way in which you can be sure the material in your home is or is not asbestos.

Otherwise, enlist the services of qualified Adelaide building inspectors who can recognise the problem with a thorough inspection. 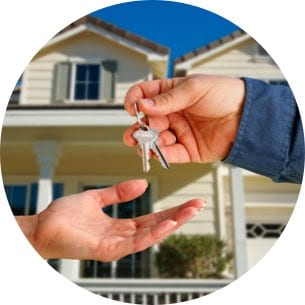 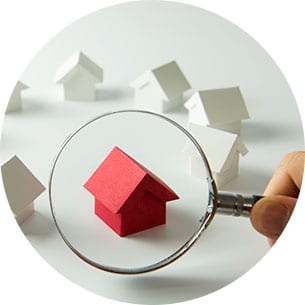 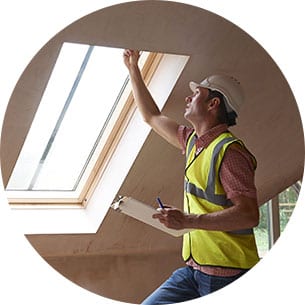 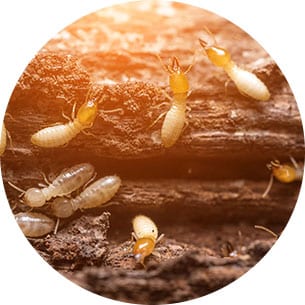 Call for a FREE quote